Selsey Golf Course, consisting of nine holes, was first laid out in 1908. The course was expanded to eighteen holes in 1910. The Selsey Tramway created Golf Club Halt to enhance access. The original clubhouse was burned down in 1934 but a replacement was quickly built and opened in July 1934. The course was purchased by Max Faulkner in 1949, who became British Open Golf Champion in 1951. In 1957 part of the course was sold by Faulkner for holiday chalets and reverted to nine holes. It is now part of the Selsey Country Club complex and remains a busy and thriving club. 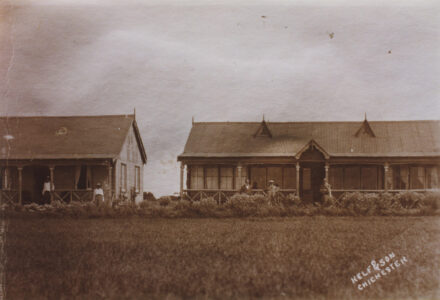 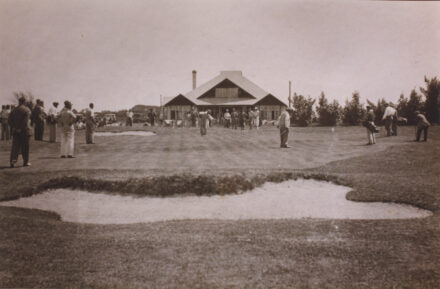 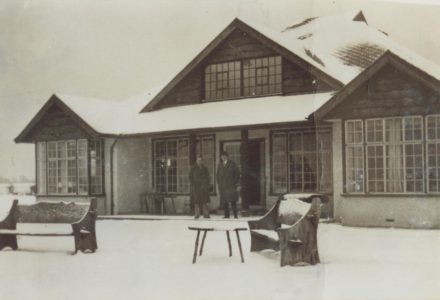 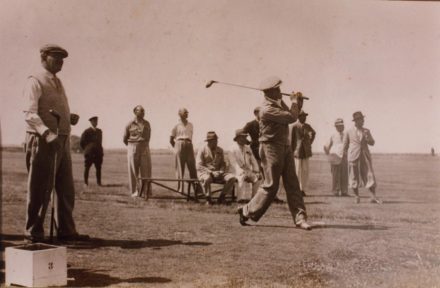 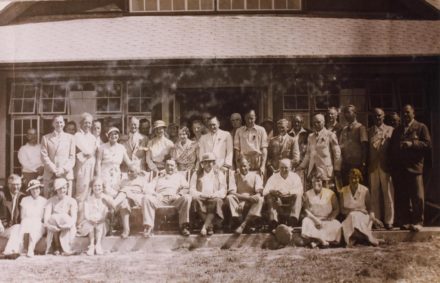 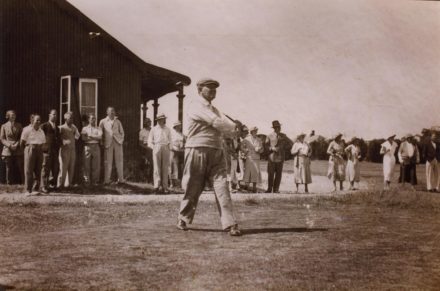 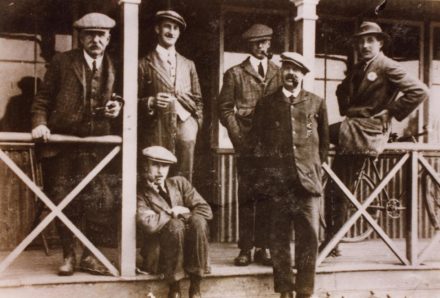 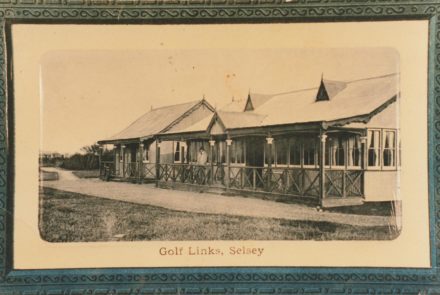 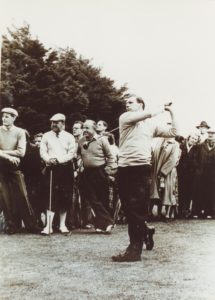