There was a brickfield at the end of New Road (now Hillfield Road) in the 1880s, but this was disused by 1896. Subsequently there were four more brickmaking businesses in the Selsey area that all began and ended in the first half of the 20th Century. At this time Selsey had its own gasworks, which produced coke and clinker as a waste product, both useful for brick making.

The Selsey Multistock Brick Co Ltd, also known as The Ferry Brick and Tile Company, opened in the 1920s and was situated north of Selsey on the B2145, where Knight Fencing is now. It was struggling by 1937 and in 1941 the company sold off its brickmaking equipment.

The Trojan Manufacturing Co Ltd was situated on the west side of Chichester Road where Green Lawns Holiday Park is today. The company rented land from The Selsey Tramway and had its own siding in 1925.  They initially made bricks, then began to specialise in briquette fireplaces in the 1930s, with many Selsey houses of that era having a fireplace made with their distinctive dark red briquettes. They ceased trading in about 1950.

The last two brickfields were shown on the 1909 map of Selsey. One was east of the High Street, behind the British Legion. It was still marked on the 1932 map and was owned at one time by Ralph Selsby.  The other one was to the south of East Street, on the east side of Croft Road and it is thought it was owned by Henry Arnell Smith, a local builder. By 1932 this brickfield was no longer in use. 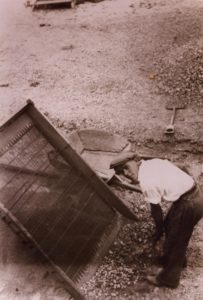 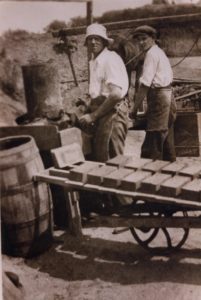 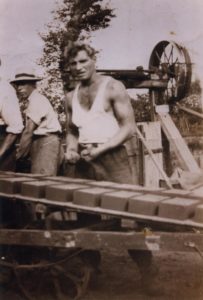 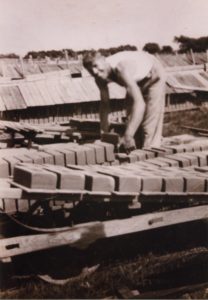 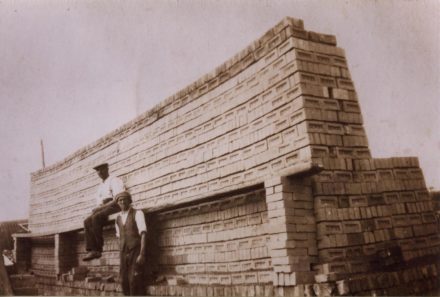 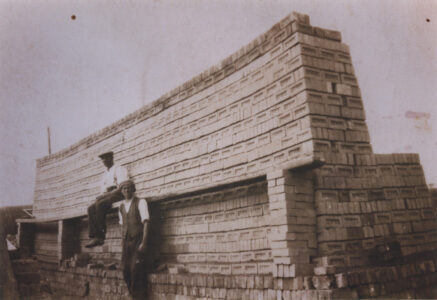