The Selsey community has always had Fetes, Garden Parties and similar events, going back to the nineteenth century. Many were fundraising events for local causes. The Carnival was a regular occurrence from before the Second World War right through into the twenty-first century.

Held at the end of August it involved events over a week which included choosing a Carnival Queen. On the Weekend of the August Bank Holiday a Carnival Parade came through the Village. In the 1950s the carnival seems to have faded away a little, but it was revived in the 1960s. It grew into a week-long event, and the Parade included many floats, decorated and manned by local organisations, marching bands, cheerleaders, and individuals in fancy dress. Originally the procession started at the Selsey Hotel in Manor Road, latterly the procession assembled on the recreation ground, and it seems to have had different routes over the years.

The visit of Burnett’s Funfair for the week added to the event, and is all that remains of it today.

Increasing difficulties with insurance and health and safety regulations bought an end to the Carnival parade, and in 2018, the Carnival Committee was disbanded with any remaining funds being donated to the Community Christmas Lunch. 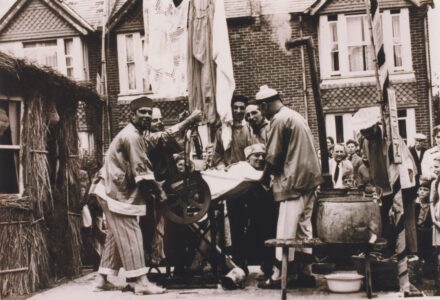 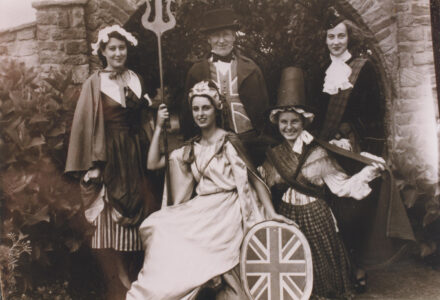 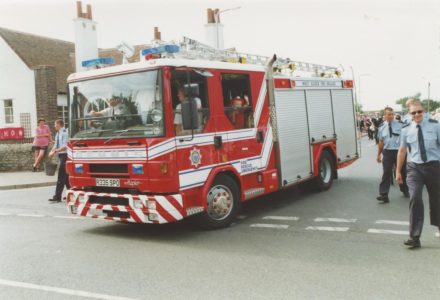 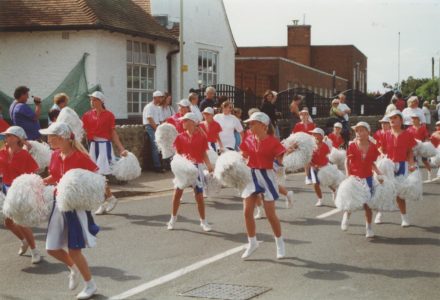 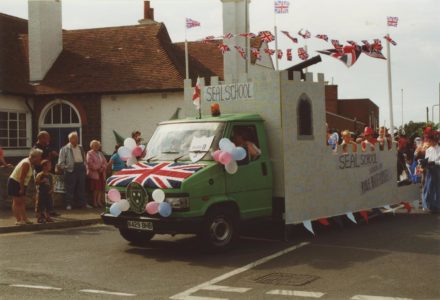 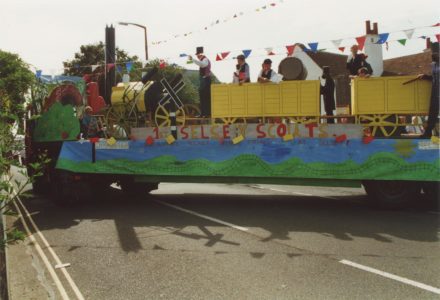 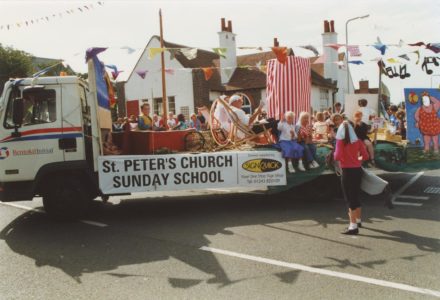 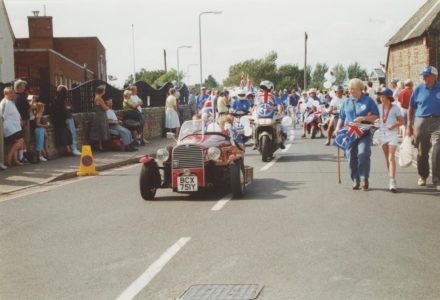 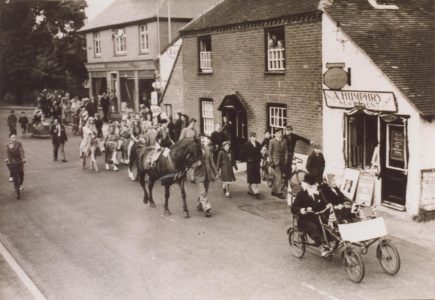