Combed wheat reeds are used as to make thatched roofs across Sussex, replacing long straw. Selsey used to have many thatched buildings which no longer exist, such as Fishshop Farm Barn, the Old Cottage, Century Cottage barn, and the Selsey Printing Press barn, or ones that are no longer thatched, such as Area Cars. But many survive, with 15 of Selsey’s 61 listed buildings being thatched cottages and outbuildings. In Old Selsey Conservation Area there are two 18th century cottages (Rose Cottage, Albion Road and 100 East Street). Most listed thatched buildings are on the High Street. Three are from the 17th century. Iron Latch cottage, its distinctive roof sloping near to the ground to protect against the elements, similar to Rose Cottage, the former Post Office, in Church Norton; and the Homestead, a former farmhouse; Hollyhocks Cottage and part of Buildbase. Sessions House, (later 17th century or early 18th century), was used as a Magistrates’ Court during the 1930s and following a fire in 2006 was fully restored, giving a good example of 21st century thatching. 18th century cottages include Century Cottage, Old Rose Cottage, Stables Cottage, and 113 High Street. To the west side are the Ivy Cottage in Crablands (17th century), and Thatcher’s Cottage (or the Old Cottage) in West Street (18th century). Some 20th century Arts and Crafts cottages along Clayton Road are also thatched. There are also others scattered around the town. How many can you find? 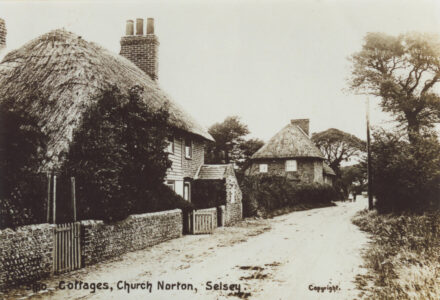 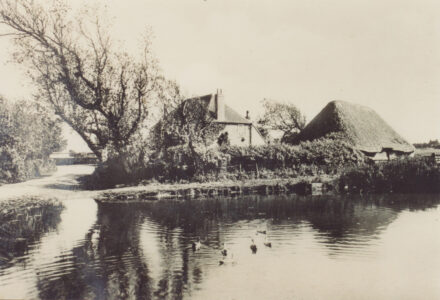 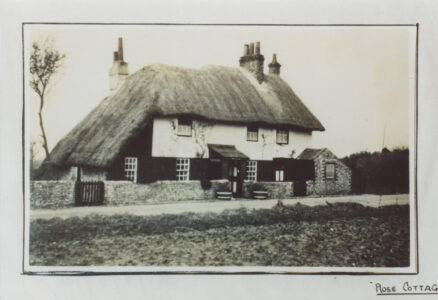 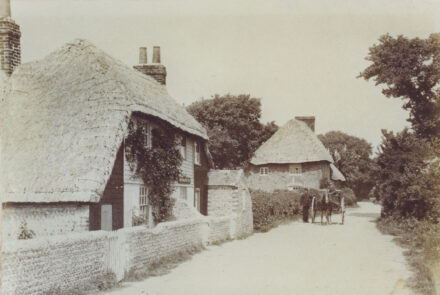 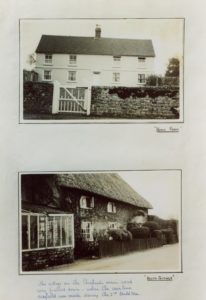 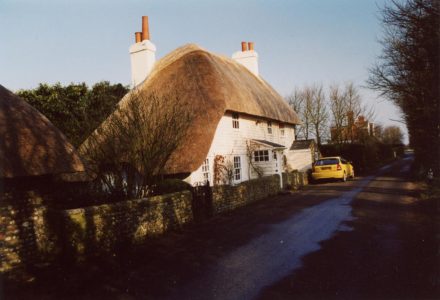 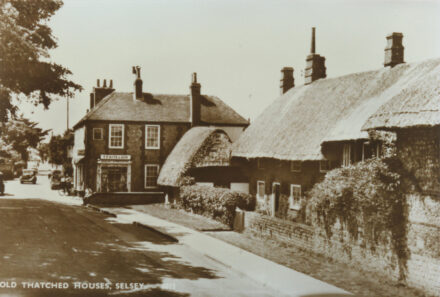 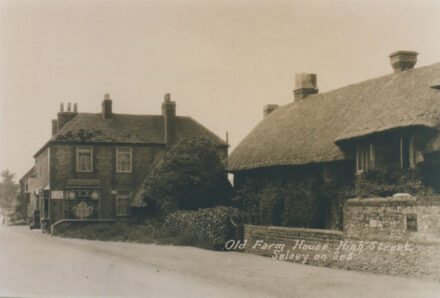