Large Acres was the name of a house built in 1907 for Edward Heron-Allen and his family.  It was situated on the west side of the High Street directly opposite East Street and bounded by a footpath known as The Croat along the south side leading to Paddock Lane.  Edward Heron-Allen built a wooden bridge with an Arabic transcription across The Croat from his garden to The Paddocks.

The house was a two-storey chalet-style building with two ‘wings’ either side of a long central building.  The upper floor had a wooden balcony in the centre of the building looking out on to the garden.  The grounds were extensive with a large lawned area, a rose garden with a pergola, a tennis court, and a maze garden.  There was also a detached smaller cottage within the grounds.  The main entrance to Large Acres was via a driveway just south of the Neptune Inn.  The site is marked with a Blue Plaque on the wall at no. 122 High Street.

Edward Heron-Allen died in 1943 and is buried at Church Norton along with other members of his family.  Large Acres was demolished in 1965/66 and the land was developed creating a small estate of bungalows and houses around a new road called Large Acres. 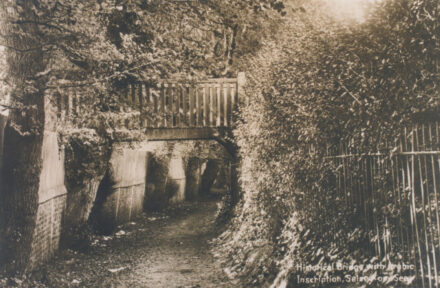 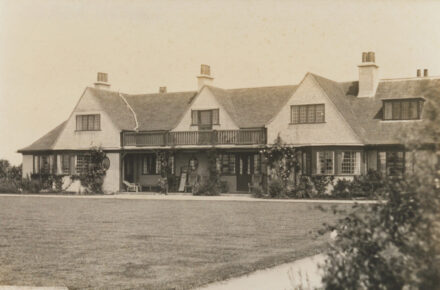 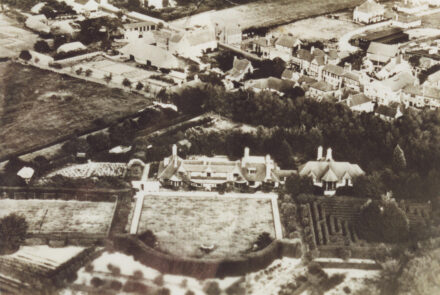 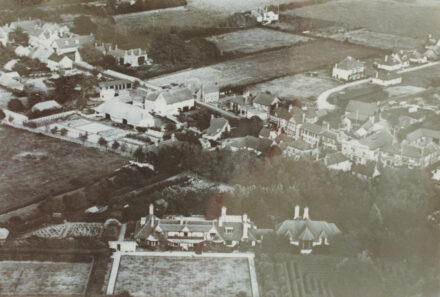 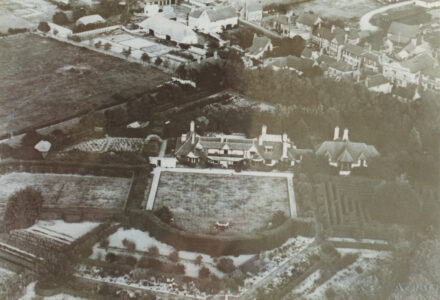 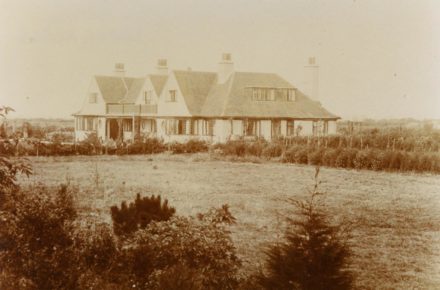 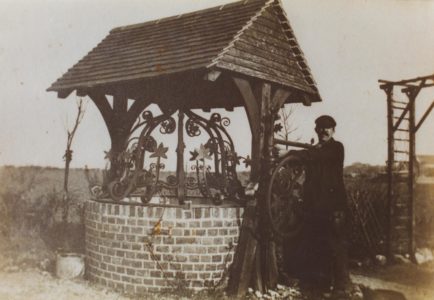