In 1913, a Breguet floatplane was en route to Portsmouth, for delivery to the Royal Navy. When opposite Selsey, the engine lost power and the pilot was forced to land on the water. In attempting to taxi to the destination, a wing of the aircraft was badly damaged by fouling a fishing boat. The aircraft was eventually beached near the Lifeboat Station, remaining there until a new wing was delivered.

In the 1930s, the field next to Norton Priory was used as a landing strip for private aircraft. The archive contains several examples of aircraft that used the field. Visting pilots included Amy Johnson in her Gipsy Moth aircraft.

During the Second World War, an RAF airfield was established at Church Norton. This was an Advanced Landing Ground (ALG), used to support D-Day operations. (Selsey was the closest ALG in the UK to Normandy, less than 100 miles away.) The beach area to the west of Selsey was used as a bombing range for air to ground attack training. The range was used through to the 1960s; it is now the RSPB’s Medmerry nature reserve. 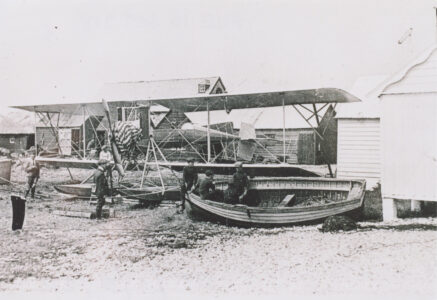 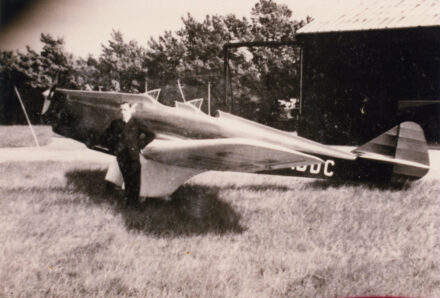 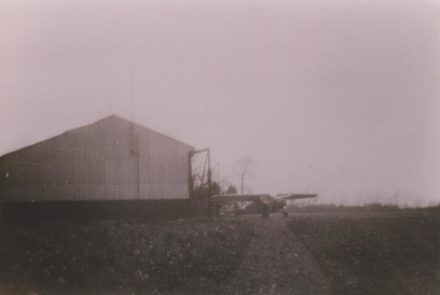