West Street was originally a continuation of the High Street, turning sharp right at its southern end and continuing to the sea at the Coast Guard Station. In 1888 a road running straight on from the junction of the High Street and West Street was constructed, running down through farm land to the sea at the point. This was originally known as New Road, but later became Hillfield Road.

West Street runs due west from the High Street until it reaches a junction with Crablands, a road which follows the course of the lane to Crablands Farm. On the southern side of this junction was positioned for almost 100 years a Forge, latterly in the Male Family.  The business was moved in  1990 and the original Blacksmith’s site was redeveloped into flats.

The Street has always been mostly residential, with some large houses including High House, Clayton House, Ivy House, West Street House and, near to the sea, Watch House. A large thatched house, Farthings, in West Street was for many years the home of Sir Patrick Moore the astronomer, author and television presenter.

The Thorney Coast Guard observation station was positioned at the end of West Street and included a Semaphore station supported by Lloyds of London. The Coastguard still operates from the building but the redundant tower has been removed. A set of grade 2 listed cottages built in 1875 known as the Coastguard Cottages are in Coast Guards lane, a right turn at the very end of West Street. 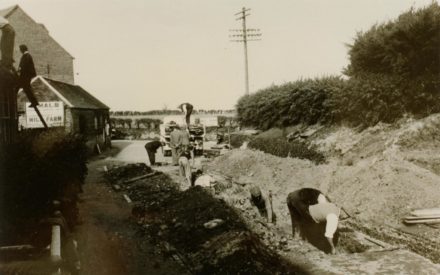 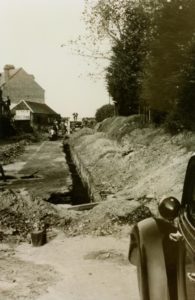 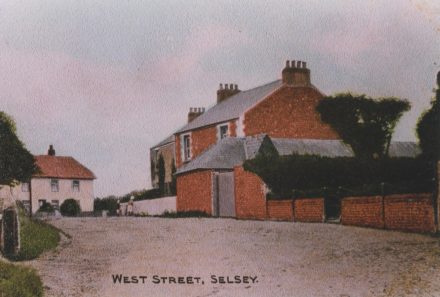 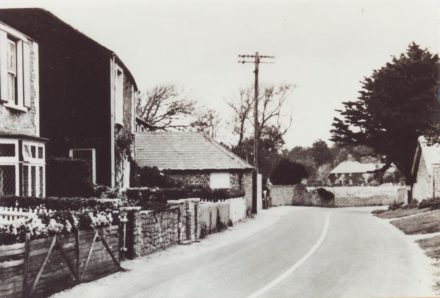 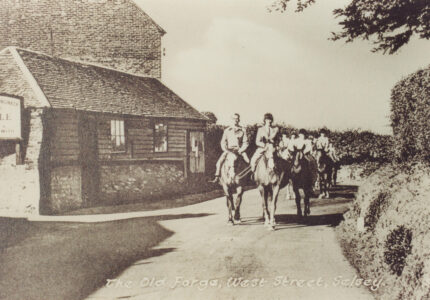 The “Old Forge” in West Street 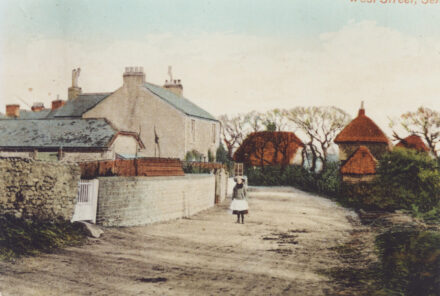