The archive has numerous images covering Selsey’s military history; these are contained within several of the archive’s secondary categories. The majority of the archive’s images are for the First and Second World Wars, including various formal and informal groups of soldiers.

There was an RAF airfield at Church Norton; this is commemorated with a Selsey Heritage Trail blue plaque. Selsey played a key role in the construction of the famous D-Day Mulberry Harbours. Winston Churchill attended a Mulberry Harbour project meeting held in Stewarton, one of the many converted railway carriages in Selsey. Soldiers were billeted in various railway carriages during World War Two. The Mulberry Harbour project is also commemorated by a Selsey Heritage Trail blue plaque.

Other notable events for Selsey’s military past in the archive are the Royal visit by Queen Elizabeth (the Queen Mother); examples of bomb damage; Victory in Europe (VE) day street parties and unveiling of the War memorial. 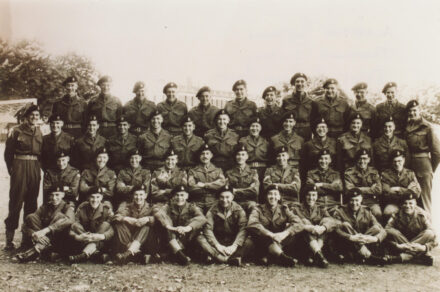 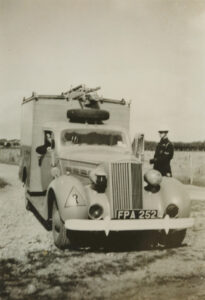 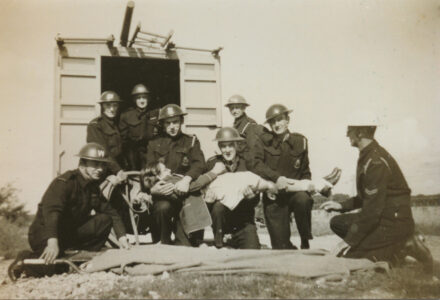 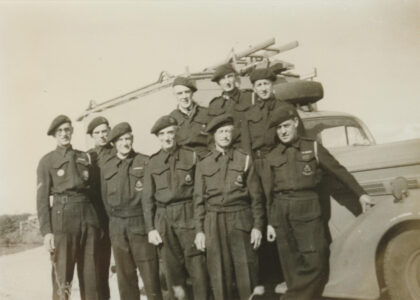 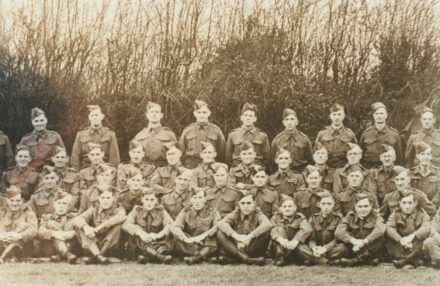 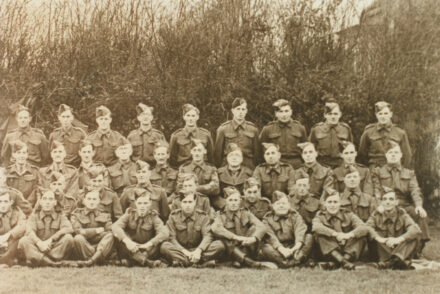