A lifeboat station has operated in Selsey since 1861; the original lifeboat was launched over the beach on skids. Changes have been made to the lifeboat station over the years, including different types of boats and various methods of launch. Over its long history, Selsey crews have been presented with many awards for gallantry. During the Second World War the Selsey Lifeboat, Canadian Pacific, was launched 50 times.

More details can be found at https://www.selseylifeboats.co.uk 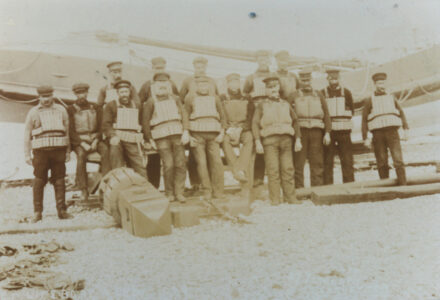 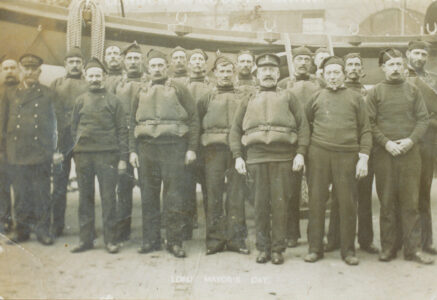 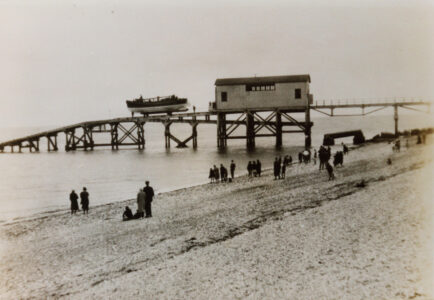 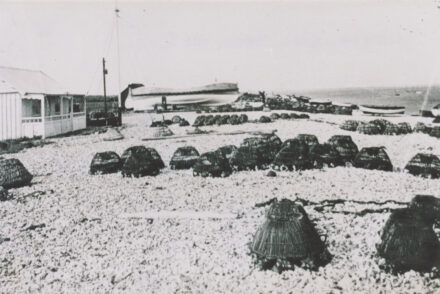 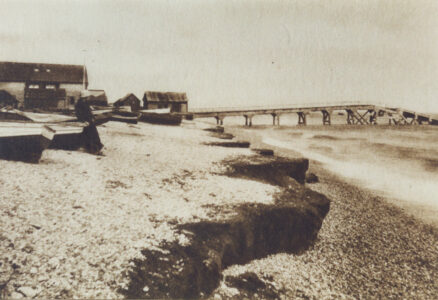 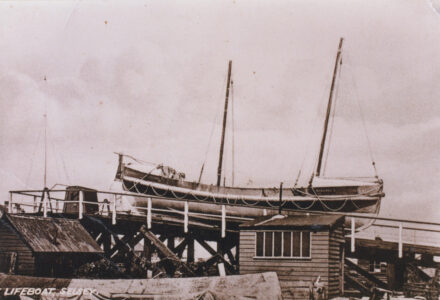 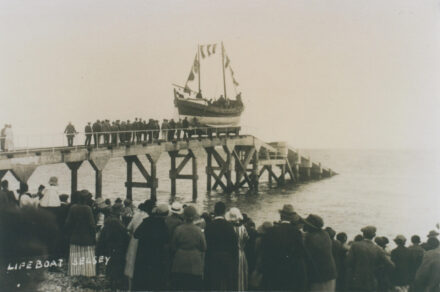 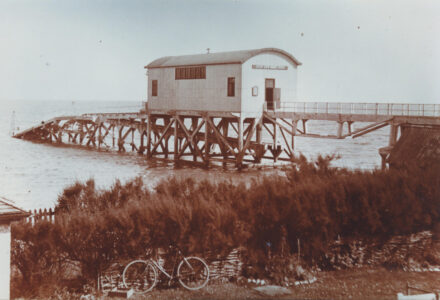