Selsey’s foundations were built on the rich harvests gathered from the fertile soils of the peninsula and its surrounding waters. The clay soils also provided the basis for a significant brick making industry in the 19th and 20th centuries. Other trades developed in the village to support fishing, farming and its popularity as a holiday destination. 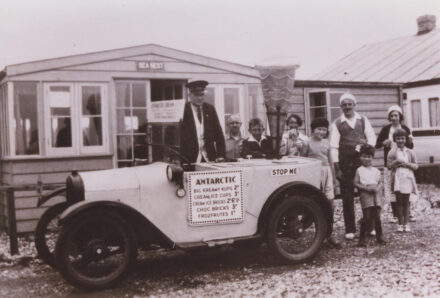 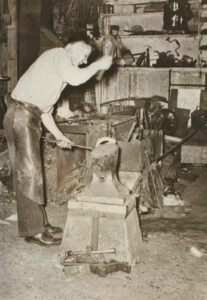 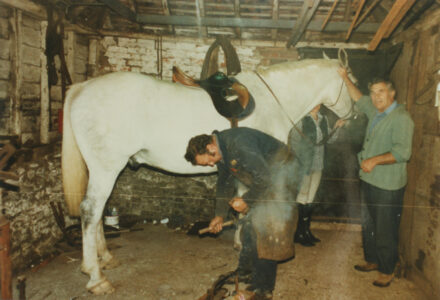 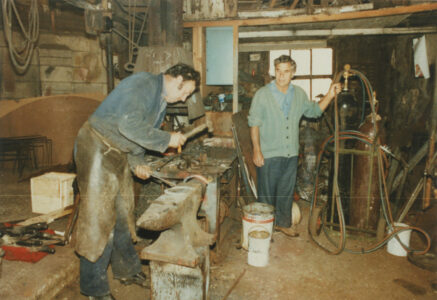 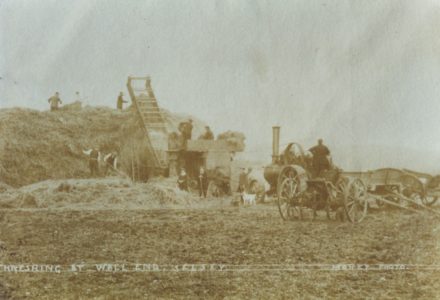 Farrier or blacksmith at work 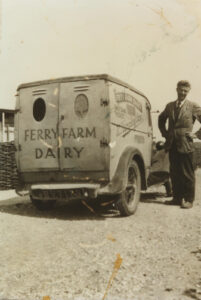 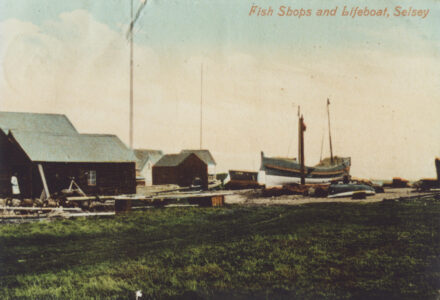