Little Spain was the familiar name of a private holiday complex of chalets in Golf Links Lane.  It began in March 1957 as Links Caravan Club but just two years later the name changed to The Little Spain Club Limited.  The Little Spain name continued until September 1994 when it became known as Selsey Country Club.

The chalets are equally spaced out across the site and are divided into 5 different styles each with a Spanish name such as Seville, Granada, Cordova, Toledo, and Valencia.  The Club house is called the Cabana Club following the Spanish theme.

In the early 1980s, the Little Spain holiday complex purchased the Selsey Golf and Tennis Club, also in Golf Links Lane, together with the golf clubhouse and grass tennis courts.  Changes were made to the golf club including the addition of hard-court tennis courts and a bowling green.

The Selsey Country Club continues as a non-profit private members club offering both privately owned or rented holiday accommodation.  As well as entertainment the club has the advantage of a 9-hole Links golf course, a bowling club and fishing in the rife that runs through the site.  The club is open from 1st March to 31st October, however, it is also open at weekends throughout the winter and for a 3-week period over Christmas. 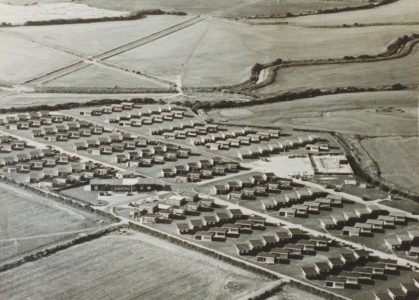 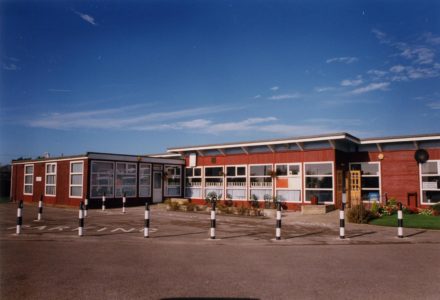 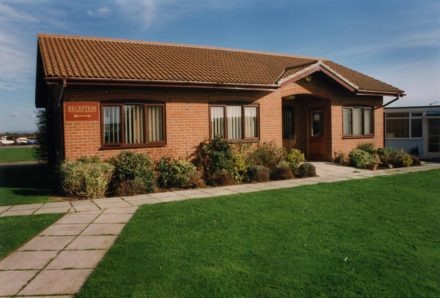