The first commercial touring caravan was produced in 1919, but it wasn’t until the 1930s that caravans became more affordable for the middle classes. By this time the occasional caravan can be seen among the tents in postcards of the Old Mill campsite, but it wasn’t until after WW2 that caravans in Selsey became common and by the 1960s static caravan parks had taken over.

In the 1950s there were established caravan sites at West Beach and several on the east side of the High Street, where Wellington Gardens, Dennys Close and Malthouse Road are now. By 1955 there were approved sites for over 550 caravans in Selsey as well as some temporary sites licenced for six months, including one where East Beach pond is now.

There are currently several static caravan parks in Selsey, but the largest group belonged to Bunn Leisure for many years. It consists of three parks: West Sands, White Horse and Green Lawns and also Warner Farm Touring Park. White Horse is the original dating back to 1959 when Douglas Bunn bought the land from his father, with West Sands opening the following year. In 1964 these two were described as the largest and most luxurious parks in Europe, covering over 140 acres, with facilities for almost 2000 caravans.

In 2019, Cove Communities acquired Bunn Leisure, reported to attract over 100,000 holiday makers each year. They have now re-branded their 300-acre site as Seal Bay Resort.

Other privately owned caravan parks in Selsey are Westmount, in Warner Lane, established in 1962, now run by Seabrook Parks, Pebble Beach, also in Warner Lane and the Black Horse Caravan Park in Mill Lane.  There is also a chalet park called Selsey Country Club in Golf Links Lane which used to be called Little Spain. 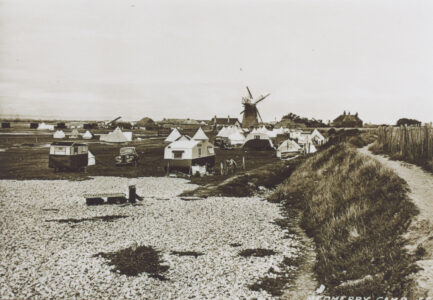 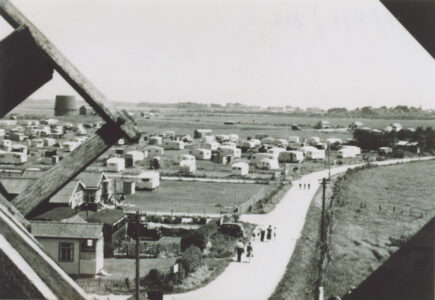 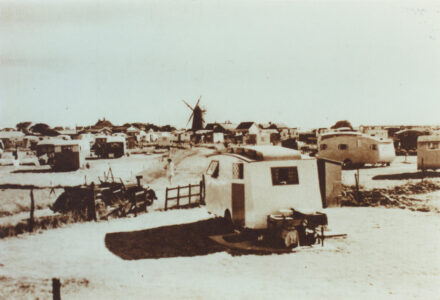 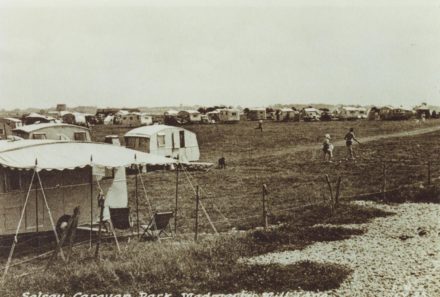 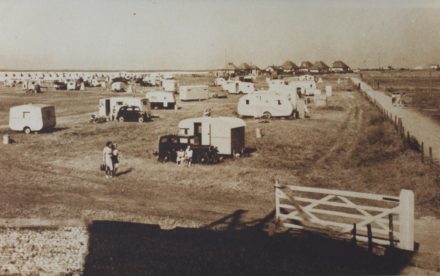 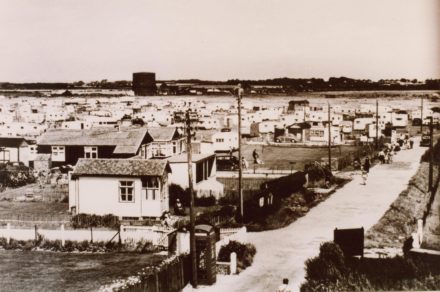 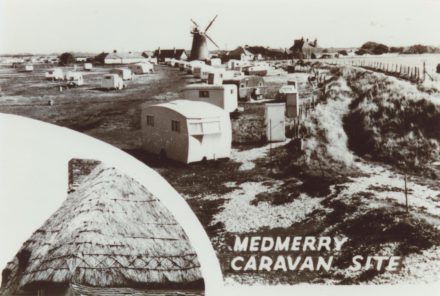