In the early 20th century railway carriages in use in the 19th century were brought to British coastal resorts to provide cheap accommodation for holidaymakers to rent. Over time these carriages were used as the basis for larger houses.

Railway carriage houses formerly located on the cliff at West Beach have all disappeared due to erosion and many others have been dismantled, but Selsey still has a number of houses recognisably made from one or two railway carriages in the East Beach area. In the archive the earliest photograph shows a carriage named ‘Niroska’ moved 14 feet along the shingle by the 1910 storm.

The number of railway carriage houses in East Beach is largely the work of Tommy Berg, a Polish Jewish immigrant working in the clothing industry in London’s East End. After being inspired by a walking trip to Selsey, he created the Park Estate between Park Lane and Drift Road starting with Stewarton, built from two carriages in 1920, on Park Lane. According to his son, Ellis, he sold the houses for £200 each with an annual ground rent of £30, or they could be rented for £25-27 a year. The office was in Seabank, the only house remaining up against the sea wall.

The oldest carriage, Louise, in Park Road, is a Pullman Parlour Car built in 1876. Some, such as Tulip, in Park Copse, even came from America. They arrived in Selsey by rail and horse and cart. [243 words] 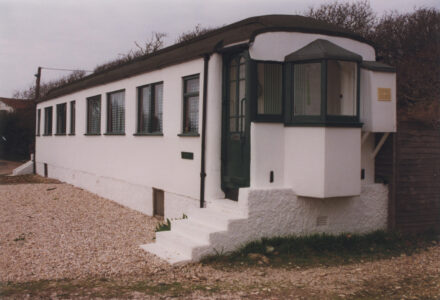 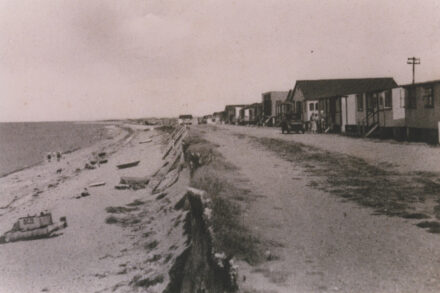 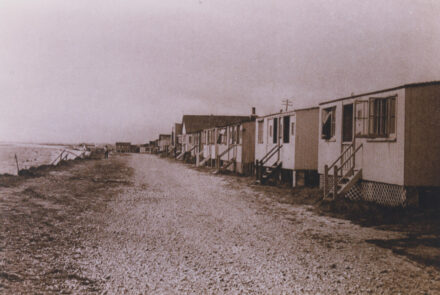 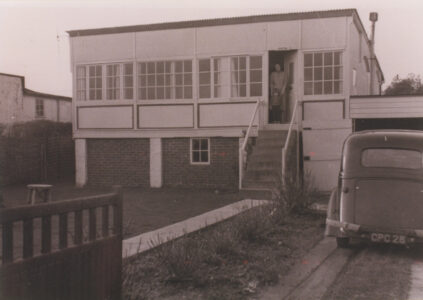 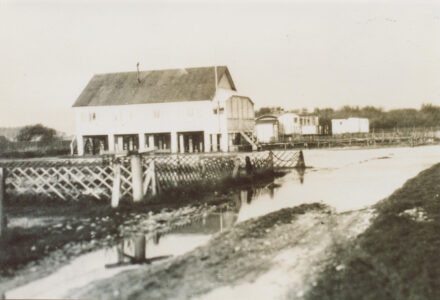