Three of Selsey’s four oldest pubs are Grade II listed buildings; apparently in 1890 they were owned by Henty and Sons Ltd., and all did more than serve alcohol. The Crown, allegedly dating from the 16th century though the present building is 18th  century, was used for auctions during the 19th and early 20th centuries, and at the back were riding stables.

Founded around 1800 though not listed, the Lifeboat Inn (until 1970 the Albion) is the only pub near the sea, which has been getting closer over time, as photos show. It first appears on OS maps and in Kelly’s Directory as a P(ublic) H(ouse)/Inn in 1838.

Inland along East Street is the Fisherman’s Joy, licensed in 1836 and also used for many community activities, from Catholic masses (1916) to the Masonic Lodge to the Horticultural Society. The ‘Joy’ narrowly escaped destruction on 7 February 1907 by a live shell which landed nearby, supposedly a misfire by the navy on training exercises off Selsey Bill.

Opposite the Crown is the Neptune, known as the New Inn from 1856 until it changed its name in the 1930s. It had a bowling green, and later, until the 1960s the Southdown Bus Company garage was in its yard, where the last bus to Selsey was parked overnight. Above the garage was a small gym used for training by the Selsey Boxing Club. Curiously, it isn’t marked on maps before 1938.

Newest pubs are the Seal (1971) which also has rooms, making it Selsey’s only hotel outside Bunn Leisure (now the Seal Bay Resort) and the Crab Pot micro-pub (2017). This is not yet in the archive, though we can see photos of the former Marine Hotel, the Selsey Hotel, renamed the Star Gazer in 1970 in honour of local astronomer Sir Patrick Moore, and other lost pubs. 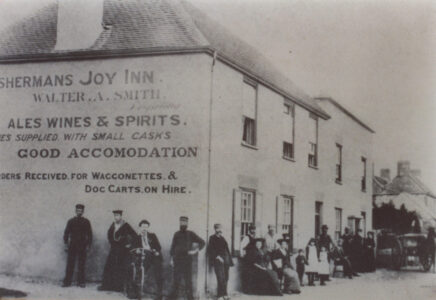 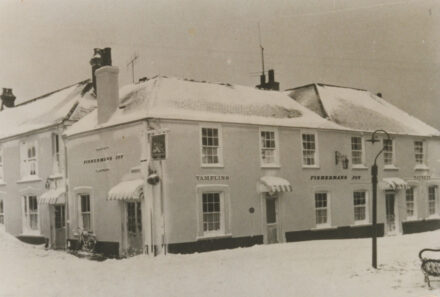 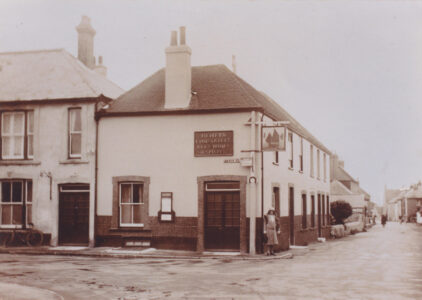 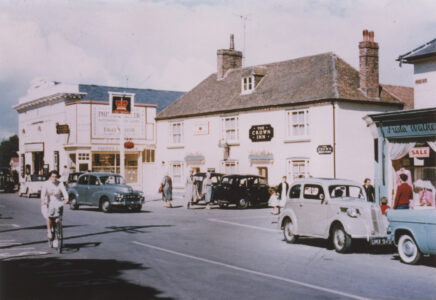 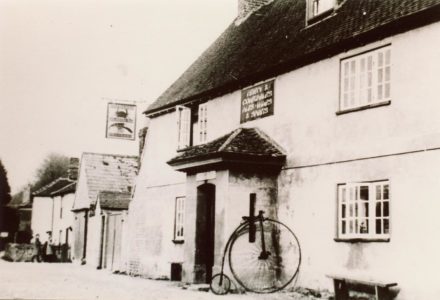 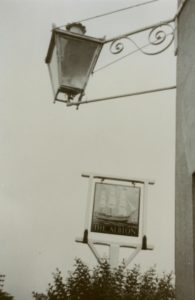 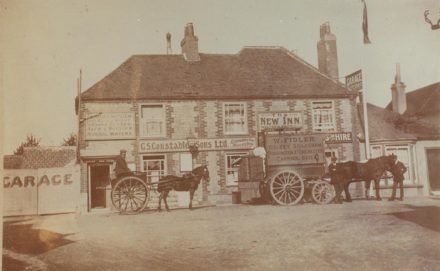 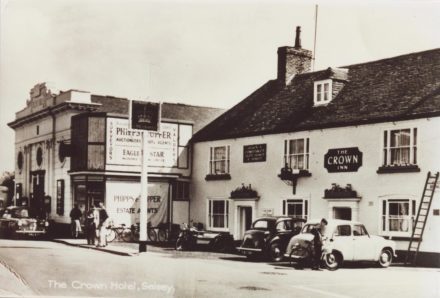 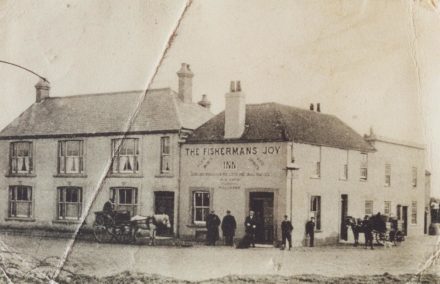