Selsey has had a number of Hotels over the years. Some of them were purpose built such as the Marine Hotel, The Selsey Hotel, which later became the Manor House and then the Stargazer Pub before its demolition in 2004, or the Rushmere Hotel, others were originally Pubs who let rooms, such as the New Inn (now the Neptune) and the Albion (now the Lifeboat) and this continues to be so, for example The Seal.

In the 20th century Selsey was a popular holiday destination, but the majority of holiday makers took self-catering accommodation in camp and caravan sites or in holiday let houses. Hotels were fewer, and after the Marine Hotel burned down, the remaining Hotels were small. The Conifers Licenced Hotel in Seal Square and White Waves Private Hotel in Seal Road are two examples of these small hotels, both were converted to care homes, and the latter was eventually redeveloped as flats. 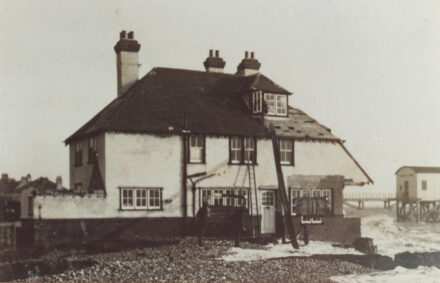 House being washed away 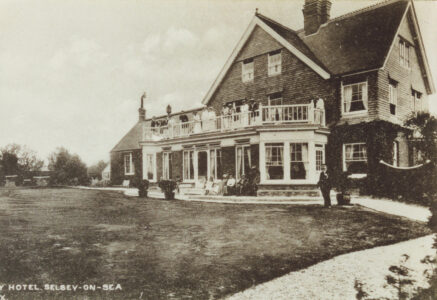 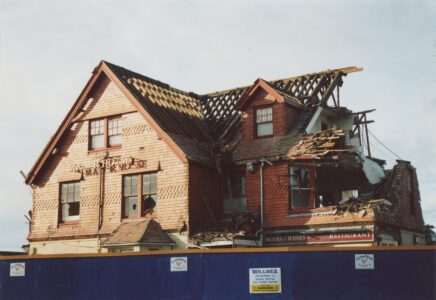 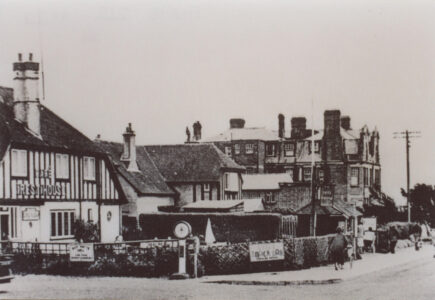