Selsey is a seaside town that lies at the southernmost point of the Manhood Peninsula some 8 miles south of Chichester.  It is surrounded by beaches on three sides.  The East Beach area has long been associated with the fishing industry and the lifeboat station, whilst on the west  side, the beach area has been mainly tourism. The Marine Hotel once stood at the end of Hillfield Road with wide open sands directly in front offering great facilities for visitors.

After WW1, as travel became more accessible, Selsey became a popular destination for visitors to enjoy the fresh sea air.  People would come to stay in one of the hotels or bring their own caravan or camping equipment.  Many people owned their holiday home as converted railway carriages became popular. Over time, larger holiday complexes would become established.

Selsey was once a quiet village where people made their living from fishing or farming but as tourism took off in the mid-20th century, Selsey continued to grow into a seaside town with thousands of holiday visitors each year. Its permanent residents are increasingly joined by people who enjoyed holidays here in their youth and then decided to retire to Selsey and live by the sea. 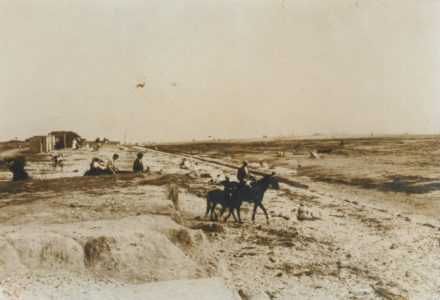 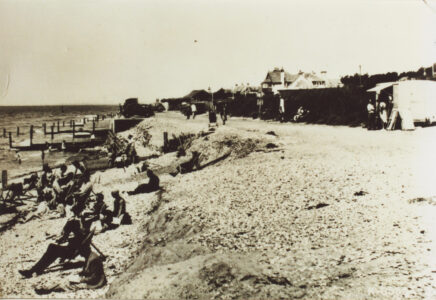 Beach front on west side 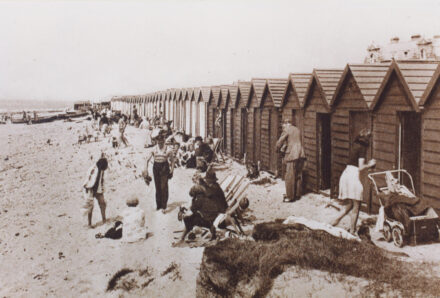 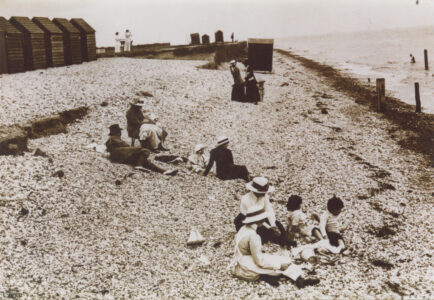 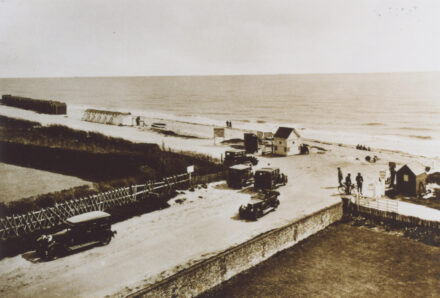 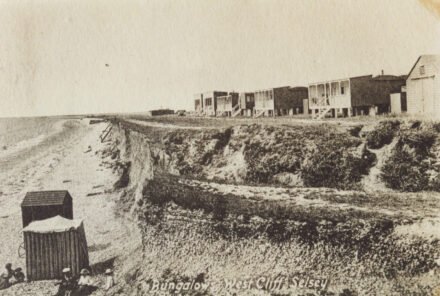 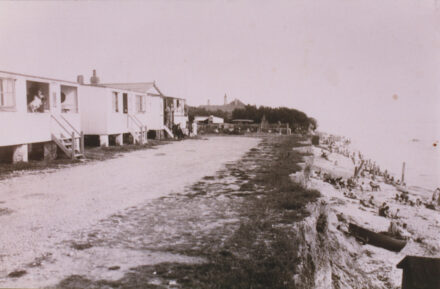 Chalets on cliff at West Beach 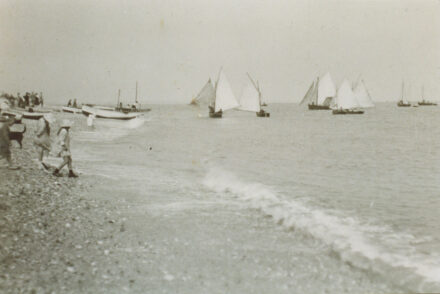