Selsey’s Football Club was formed in 1903, with the team playing at various local grounds. In the late 1940s, the club moved to their current ground, just off the High Street (behind the fire station). The archive contains several team photos, including some with named players. The club (nickname “The Seals”) currently plays in the Southern Combination league, Division One and is affiliated to the Sussex County Football Association.
References: https://www.pitchero.com/clubs/selsey 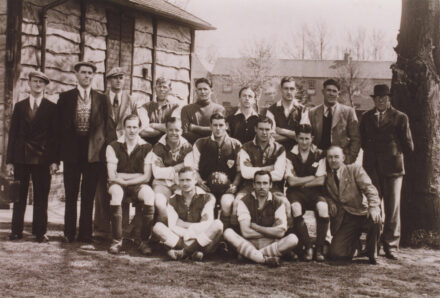 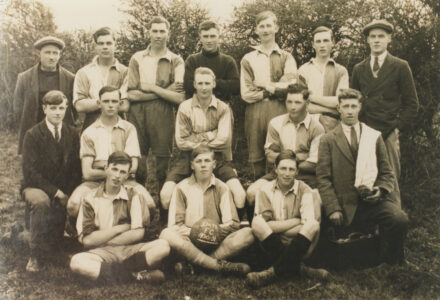 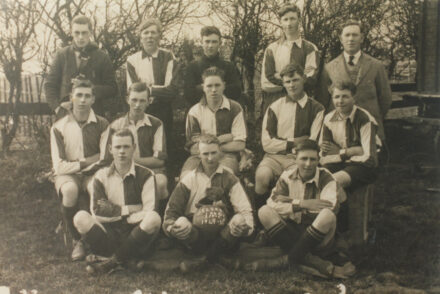 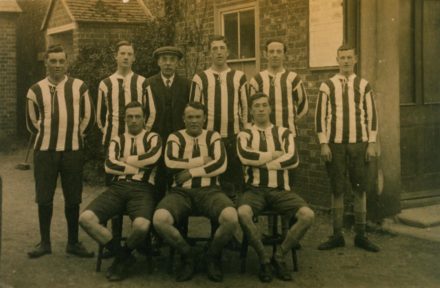 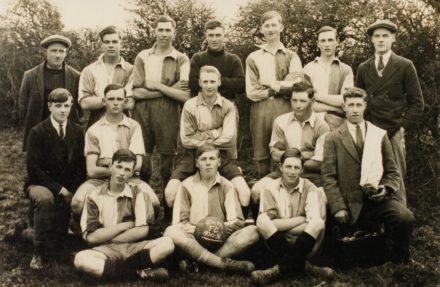