The fertile land of the Manhood peninsula has been a key factor in the success of agriculture over many centuries. Small farms abounded in the Selsey area providing food and employment. Many of these farms no longer exist or have been merged into larger units. Pedigree Southdown sheep from Manor Farm were highly prized. Dairy cattle, grain and market garden crops gradually grew in popularity. The produce was sold locally in butchers and greengrocers in the village. Grain was sent to the Medmerry Mill to be ground into flour for the bakers. Horses were extensively used to perform a variety of tasks before being eclipsed by tractors and mechanical harvesters.

Most of the agricultural land in and around Selsey now belongs to the  Langmead Group. Salad crops are grown on a large scale and are packed and distributed by Natures Way Ltd to supermarkets or exported to Europe. 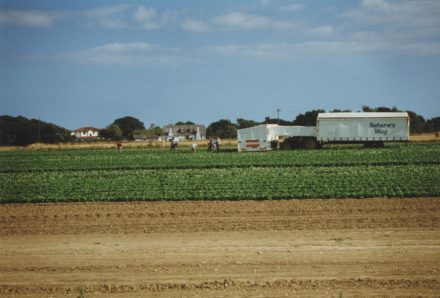 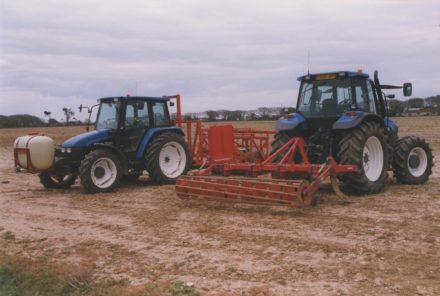 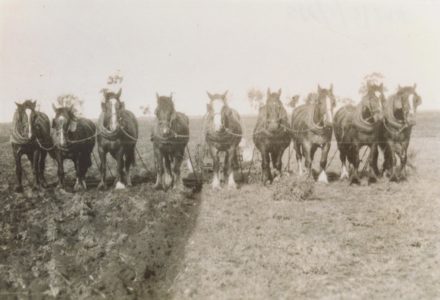 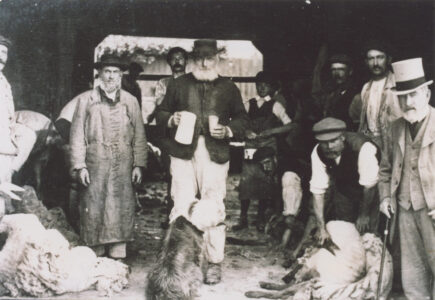